At weddings, parties, and receptions, guests from far villages often asked, "Wouldn't there be six mouths of the village? Start with yourself first", they said. So, this means that native residents should start the party first in the village. Thus, the song begins with rural artists. This is called “auldyng alty auyzy” (the six mouths of the village). It can be a new composed song  at the moment or a well-known song or poem. The songs and melodies will be different. It spreads from country to country. The six mouths of the village contributed to the development of art, the talent of singers and dombra players. They developed and expanded steppe art. They taught young people to be amateurs.

The article is taken from:https://bilim-all.kz/article/2592 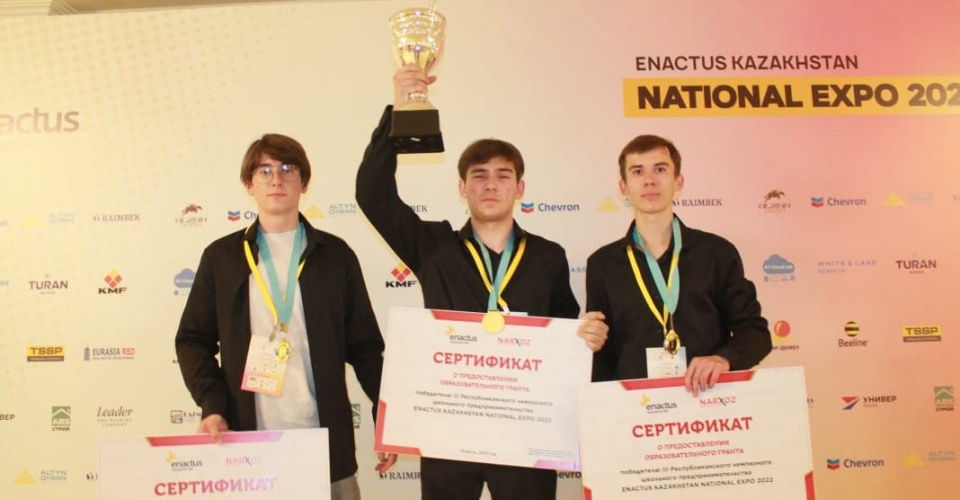 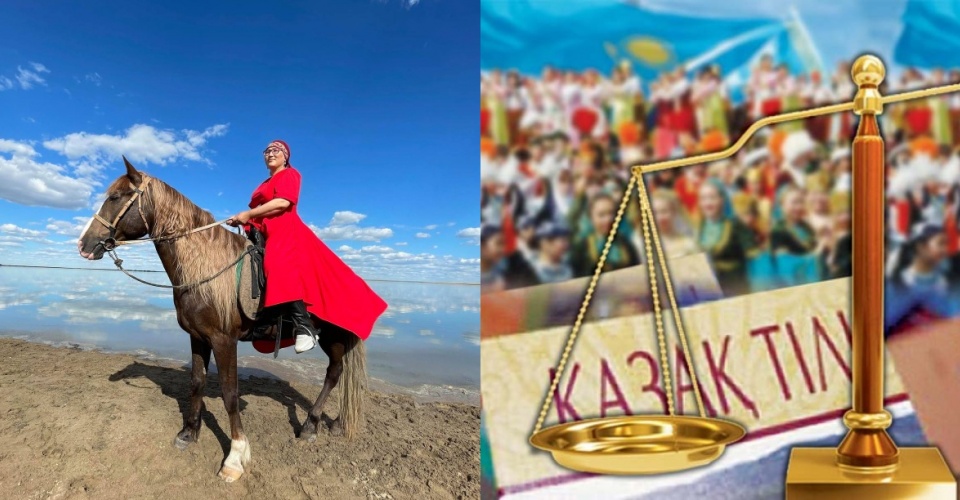 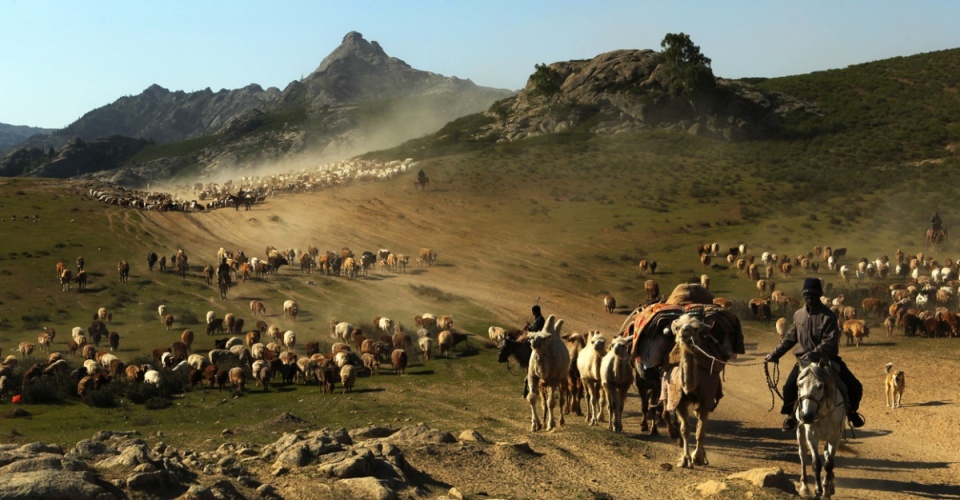 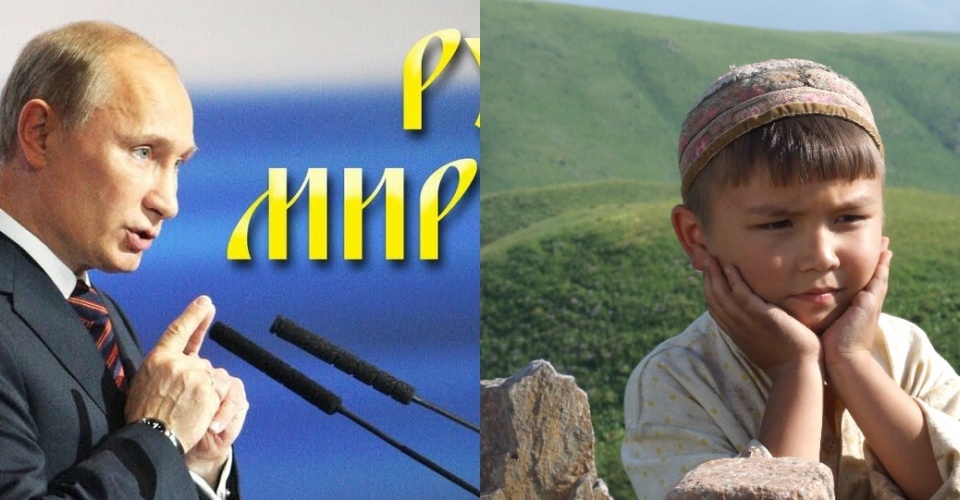 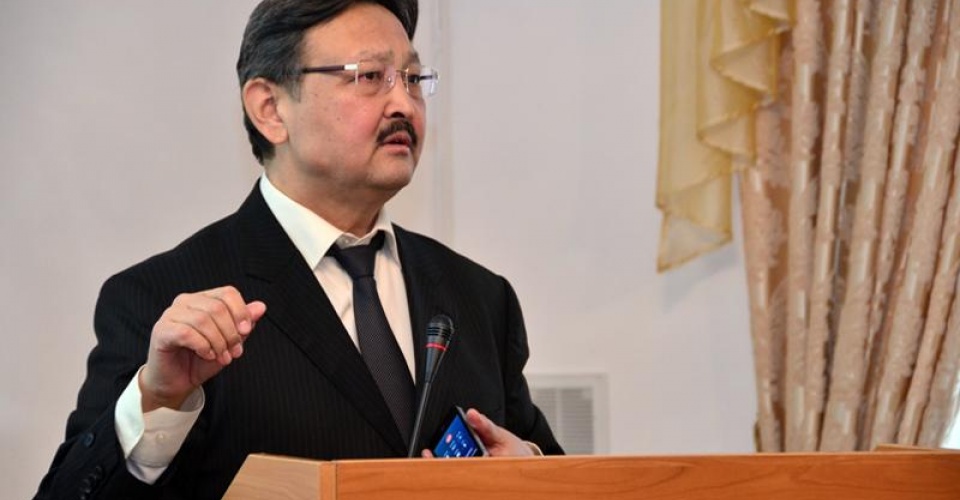 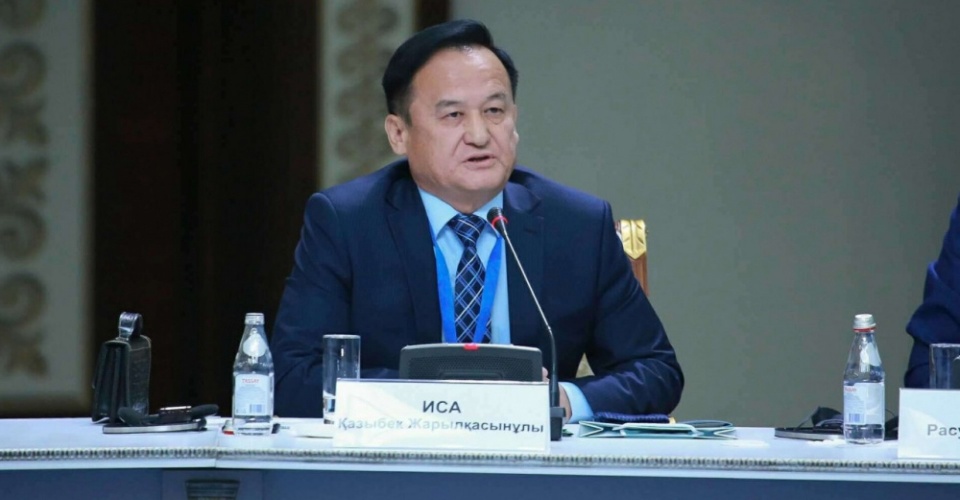 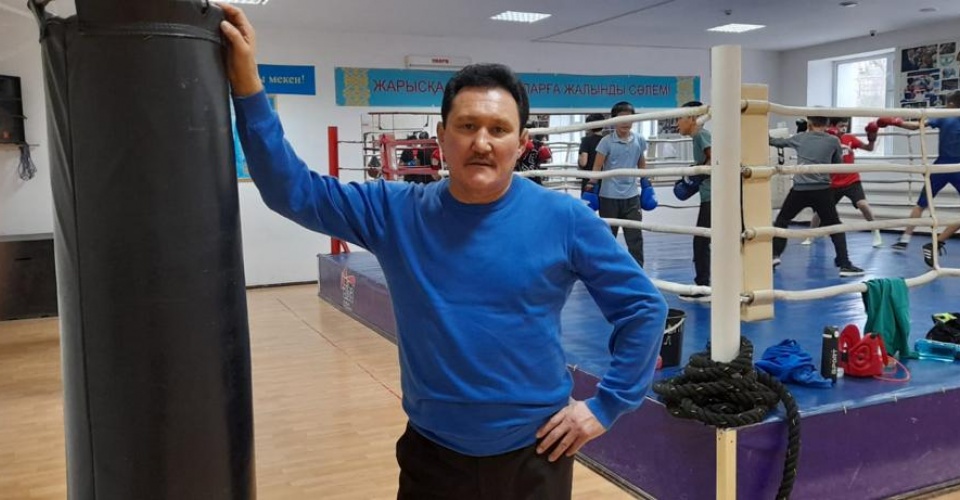