On May 9, Kyrgyzstan banned the wearing of clothes with the letter "Z" 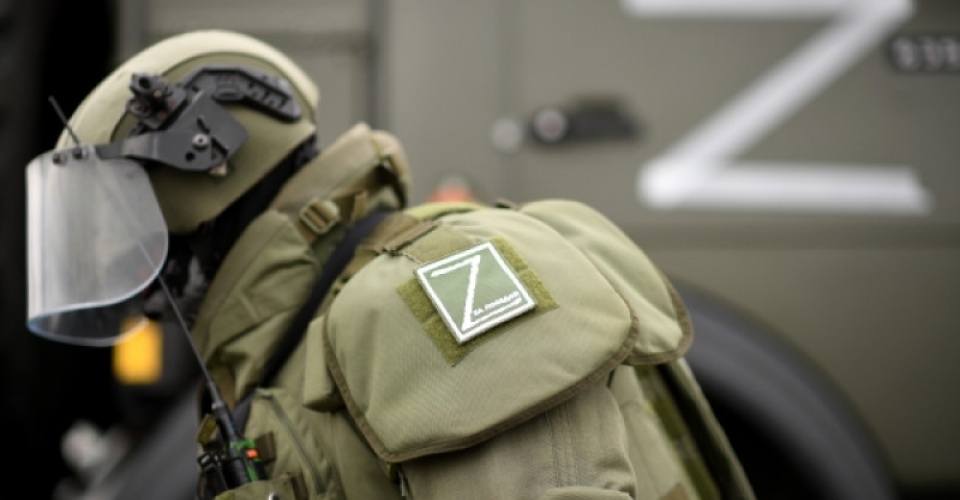 According to the press service of the National Security Committee of Kyrgyzstan, on the Internet on May 9 - Victory Day, companies that rent military uniforms and suits with the symbol Z, have become popular.

"National security agencies urge carnival costume rental organizations not to rent military uniforms and suits with the" Z "symbol, which could provoke ethnic hatred, as well as residents of the city not to wear these costumes during the" Eternal Regiment "parade on May 9, Victory Day," he said. ", - it is reported in the message.

He also noted that the National Security Committee is responsible for actions aimed at inciting ethnic hatred.