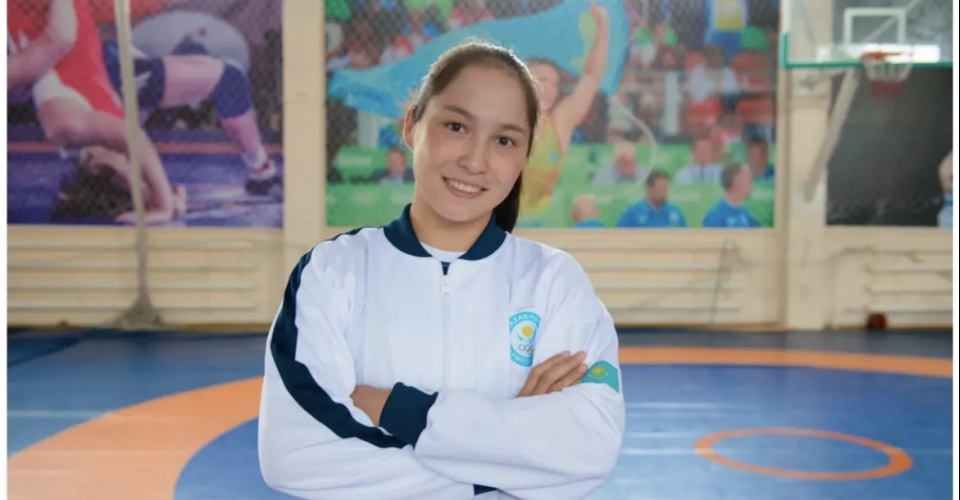 Kazakhstani wrestler Madina Bakbergenova became the winner of the Asian Championship in women's wrestling, the national portal "Adyrna" reported with reference to the NOC.

It's worth noting that the Asian Wrestling Championship is being held in Ulan Bator, the capital of Mongolia. 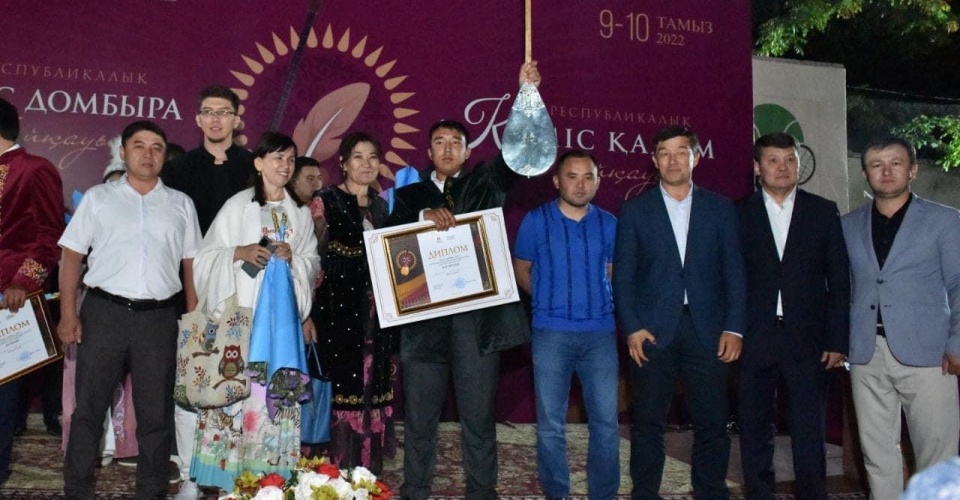 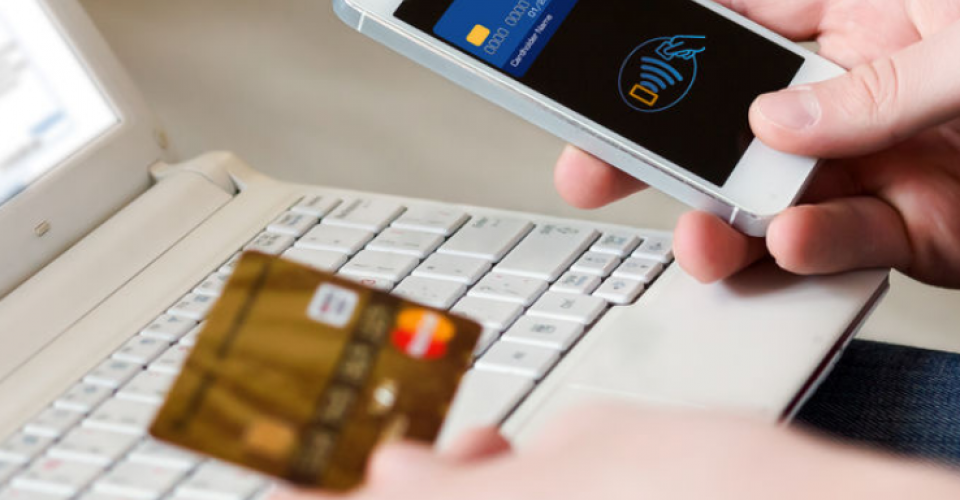