An avalanche hit a skier in Shymbulak 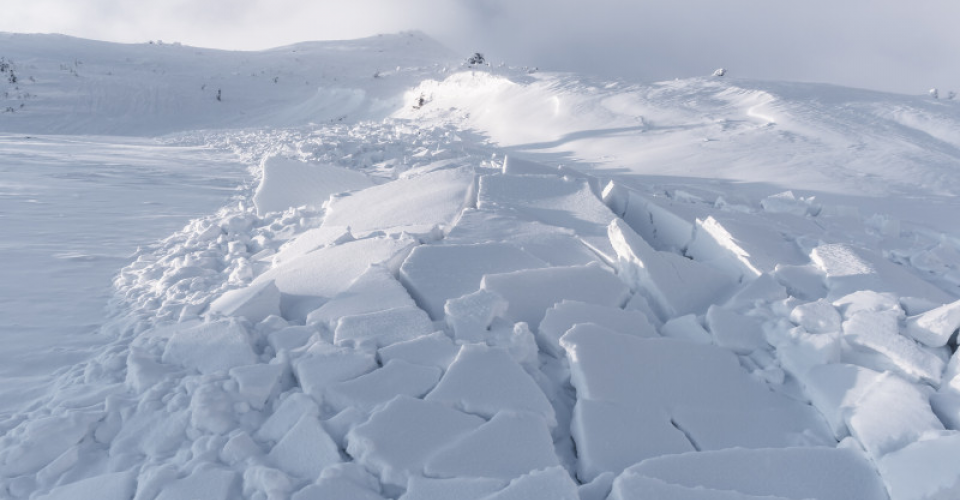 One person died in an avalanche at the Shymbulak ski resort, Adyrna correspondent reports.

The accident happened this morning. The avalanche was in the Kombi-2 part of the resort. An avalanche took away a vacationer who was sliding down. Rescuers rushed to the scene, but could not save him.

There were five avalanches. The operative group of the Republican rescue team and the canine team visited the scene of the emergency.

"On March 10, a visitor to the mountain resort" Shymbulak "died in an avalanche while skiing. At 10:58 the resort rescuers received information about an avalanche in the upper area of ​​the Kombi-2 tower. Rescuers arrived at the scene at 11:02 and found the body. The rescue operation lasted no more than three minutes. At 11:05 the skier was rescued. At 11:25 the tourist was taken to the first-aid post, at 11.29 the first-aid post staff found out that he was dead, "said Aigerim Shardarbek, the head of the press service of the Shymbulak ski resort.