Golovkin made a statement at the end of his career 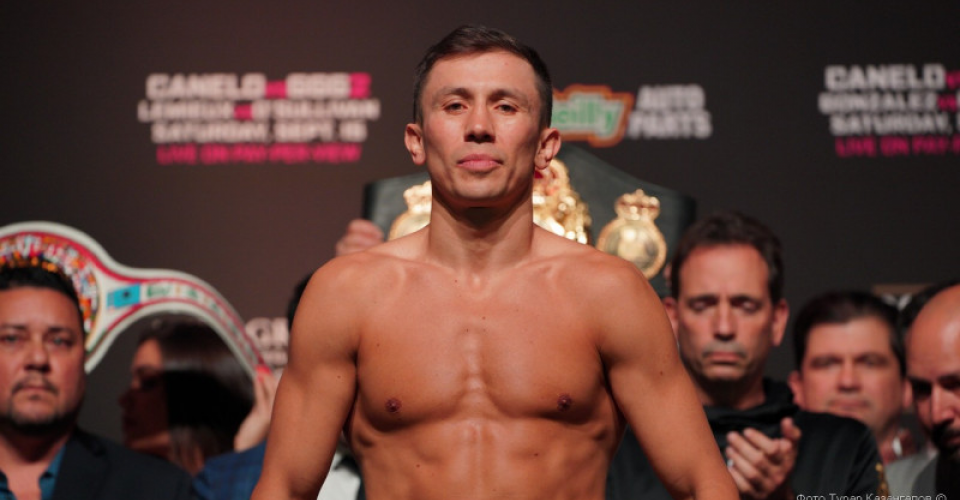 IBF and IBO world middleweight champion Gennady Golovkin from Kazakhstan gave an interview on the Walking The Floor podcast, where he answered questions about his retirement, future plans and whether his children would follow in his footsteps, the national portal Adyrna reports citing Vesti.kz. do.

- You are nearing the end of your career. Have you thought about how long you will perform and what you will do after boxing?
I want to thank Chris for showing me so well. He didn't "bury" me in advance like most people. I think my love for boxing will always be preserved. It's like graduating from university. You graduate from university, you get a job, you go to real life. I have the same feelings. I will graduate from university and lead a normal life. What the future holds - no one knows. But I have some ideas about what to do. So I look at him with optimism, I'm ready for it. There is a time for everything. I'm not done yet (career), but I'm not as scared of it as any tragedy. I think it will only get better. Any choice will be correct.

- What if one day your children say to you: "Dad, we also want to be boxers"?
- It is unlikely. My eldest son sees what I do and how I suffer. He plays sports himself - plays hockey. I doubt he wants to box. I sometimes invite him to watch boxing or the UFC, and he says, "Dad, it's illegal. You're doing something illegal." So I doubt that they will be close to martial arts. Honestly, their attitude to boxing is different. These are the descendants of another age who think differently. Sometimes you talk to them in their language and you don't even understand what they are talking about.

Golovkin also revealed the secret of motivation. "Motivation is especially important as you get older. There are many examples: Roy Jones' fight against Antonio Tarver and Mike Tyson's fight against Douglas" Buster "in Japan. It's fair to say. But I'm a little different for myself. I don't have any motivation - I just have a desire. If you really want something ... you can give an example of "bad" - for example, if you want sex, you really want it, if not, then no. Fighting in the ring is the same. If you really want to win, it will end well, "Golovkin said. 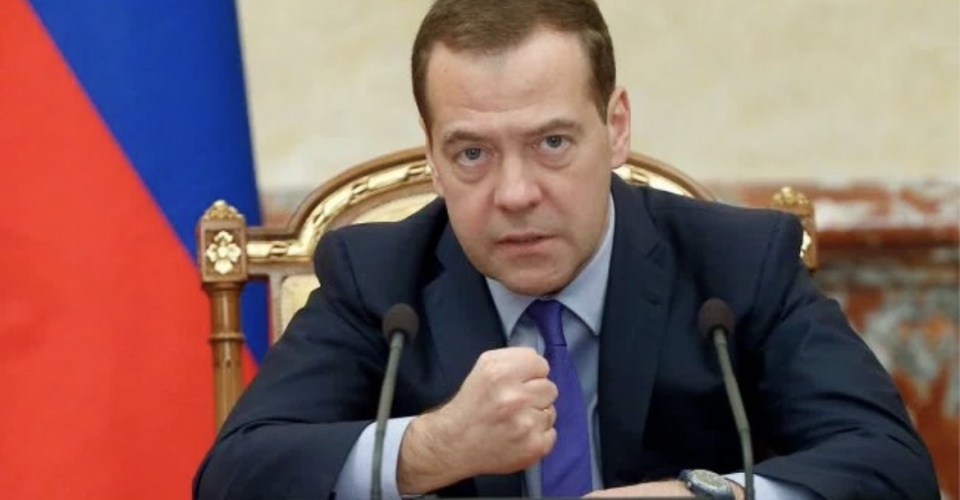 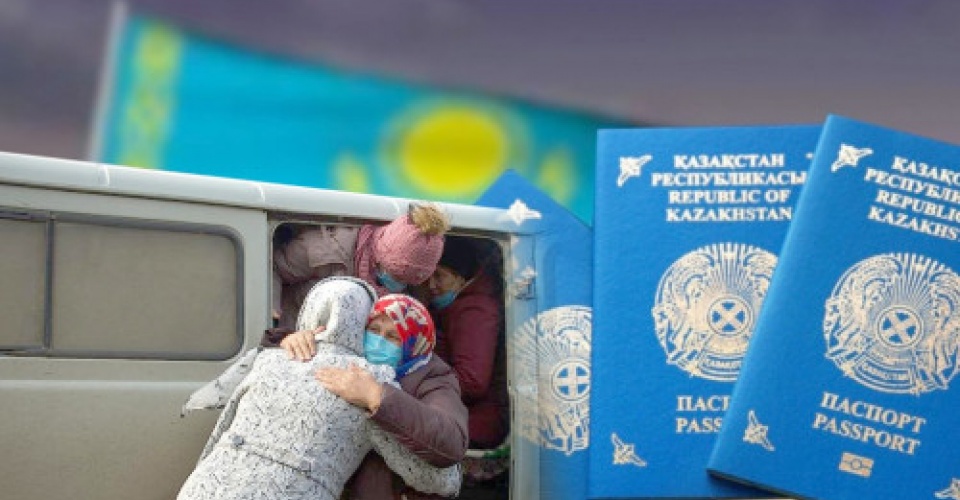 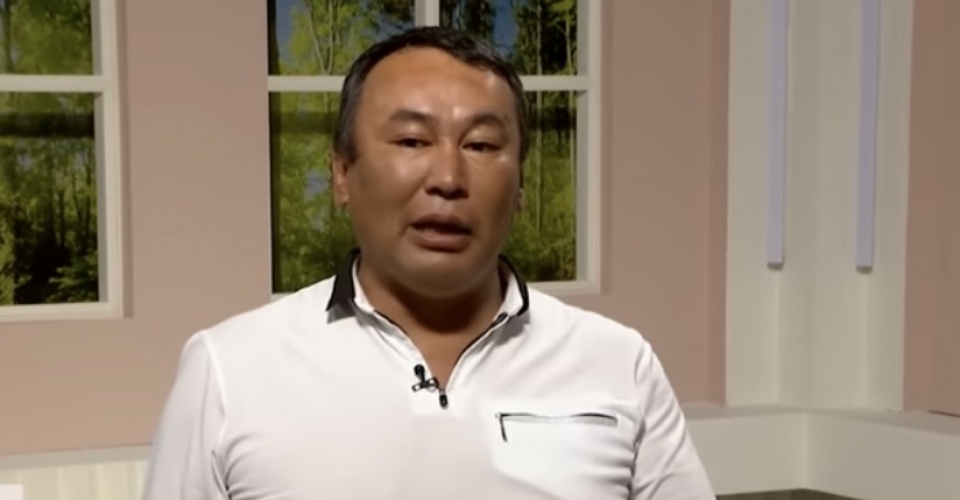