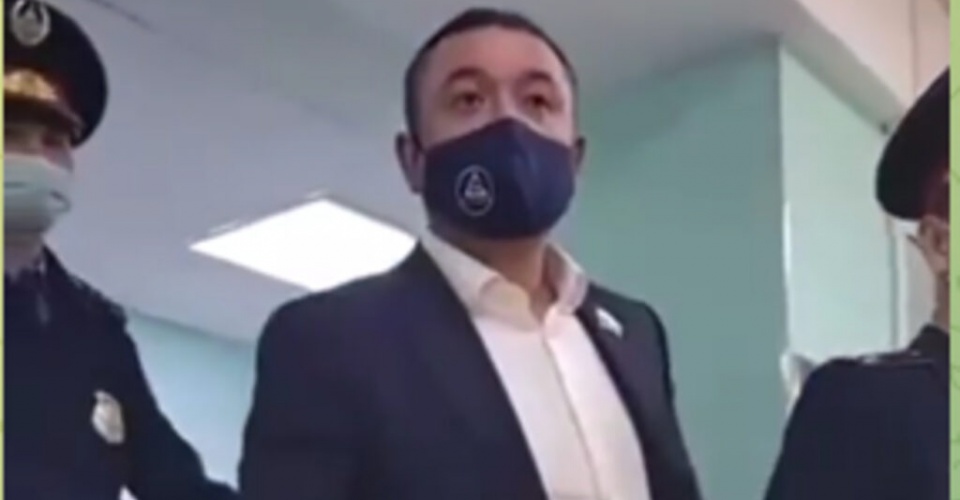 In Nur-Sultan, the head of the construction company G-Park Gabit Satmagambetov gave a rude answer to mothers of many children, the national portal "Adyrna" reports with reference to Orda.kz.

"Here's another deputy who ran away from us, look, he ran away. Come on, aren't you a deputy ?! ” the woman in the video told Satmagambetov.

In response, he wondered why the women were shouting.

"Go out, hey!  "Satmagambetov said. Then he was rude with the mothers of many children.

This action of the "People's Choice" provoked the protest of the audience.

Later, the deputy told that the women  insulted his own dignity.

“I, Gabit Satmagambetov, as the owner of the charity fund, will stop providing charitable assistance to mothers with many children. After such a relationship with me, after all that I have done, I do not want to help. I decided to take a break! ” Satmagambetov wrote on his social network page.